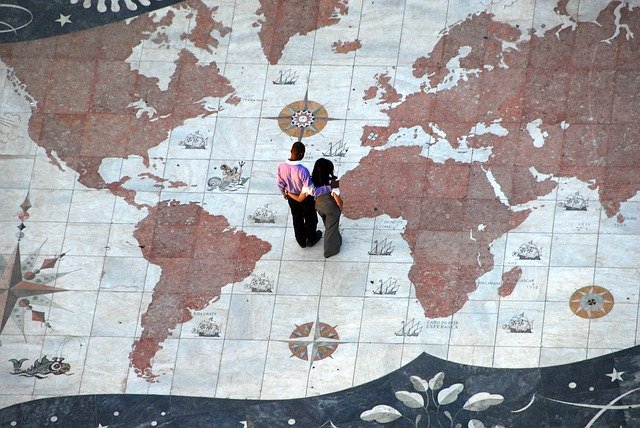 For an assessment of a society’s progress, it is essential to analyse their advances in health. For this reason, health indicators make it possible, through quantitative data, to assess not only the health status of a population, but also to identify health problems, study future health policies and even compare the health of populations. However, other aspects of health may be reflected in addition to these indicators, so as to identify possible shortcomings or deficiencies.

Worldwide, more than 300 million surgical procedures are performed annually, with an early post-operative mortality rate of up to 4%. However, despite all the progress made in access to medical care, estimates show that approximately 5 billion people lack access to safe surgical procedures, 94% of whom live in low- and middle-income countries. Globally, nearly 143 million additional surgeries are needed each year, many of which are needed in Africa. Studying the issue of follow-up and postoperative complications is one way to shed light on patterns of surgical activity and to determine, from a certain angle, the effectiveness of a health system.

To this end, The Lancet’s Commission on Global Surgery released the results of a survey of 25 African countries, showing that patients in Africa are twice as likely to be at risk from surgery as in the rest of the world – a finding that highlights many failures both material and human.

These complications, related to a prolonged hospital stay, were most often due to postoperative infections. As for the profile of the patients operated on, the study shows that they are, in the majority of cases young, and not carriers of diseases likely to increase the surgical risk, such as diabetes, hypertension and other cardiovascular diseases.

Compared to the results of a worldwide study (The International Surgical Outcomes Study), African patients are younger, have a lower surgical risk, and undergo less surgery. However, these patients have twice the mortality rate of those in the international study.

The study also points out that most of the deaths occurred within days of surgery, and many were probably preventable. This could be attributed both to a lack of trained personnel and to a poor early warning system to signal possible signs of complications.

Human resources, which are undeniably insufficient in Africa, are believed to play an important role in the high rates of postoperative complications. Indeed, there is an average of 0.7 specialists (including surgeons, obstetrician surgeons, and anesthesiologists) per 100,000 people in this study, an average well below the inflection point of 20 to 40 specialists per 100,000 people deemed necessary to reduce perioperative mortality. In addition, there are fewer hospital resources and intensive care beds in Africa than reported worldwide. As a result, the risk of death from perioperative complications is significantly higher in Africa.

A Gambian orthopedic surgeon illustrates the reality in the field that makes the practitioner’s task so difficult: “The biggest problem is the operating room. The conditions are not good to operate. Sometimes there are emergencies, but there are only two places. Another problem in the common room is that there are no separate areas for patients with infections, everyone is mixed up.

If Africa is late, it is not for lack of will. Health facilities that meet international standards are expensive, minimally invasive surgeries that are less prone to complications require both expensive equipment and lengthy and necessarily expensive training. Will Africa forever remain the continent richest in raw materials and the one with the fewest opportunities for its people? 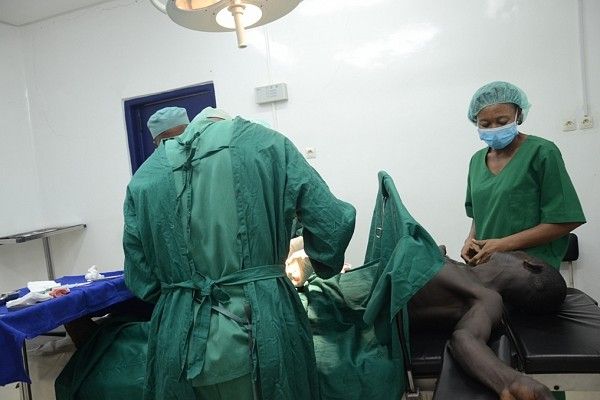