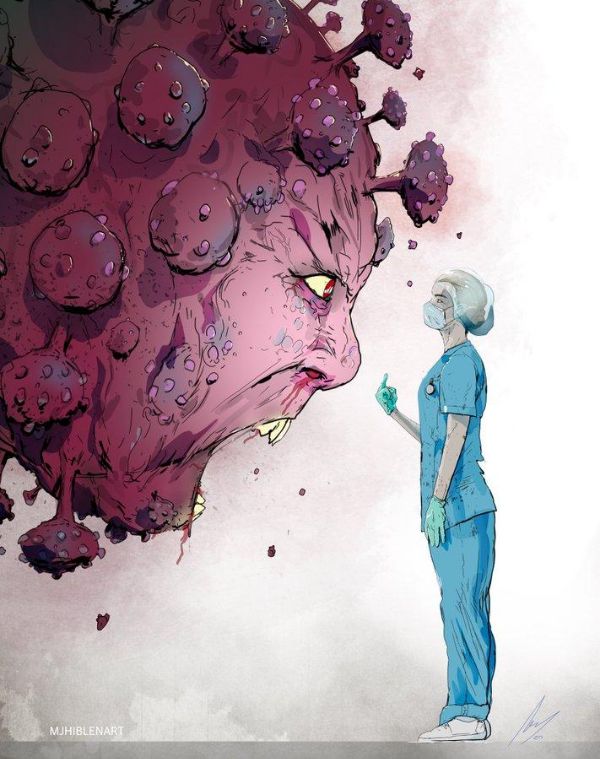 Dengue, chikungunya, Zika, West Nile, tick-borne encephalitis… These active diseases are still worrying scientists. While the coronavirus pandemic is the focus of attention, these other animal-transmitted viruses also threaten us and so they shouldn’t be forgotten, and must remain under intense scrutiny.

Covid-19 is causing an unprecedented global health crisis. Should we already fear a COVID-20 then 21 or even a worse pandemic in the years to come?

It’s a big question. What is certain is that for several years now, new viruses have been expected to emerge. I am not saying that we expected the emergence of a disease like Covid-19 as we know it today, but scientists working in the field of viral emergence have been aware of this for some years now.

On the other hand, there are viruses that we are monitoring that we already know could spread and potentially cause epidemics. It may not be as big a pandemic as the one we are currently experiencing, but the current state of scientific knowledge is clear: new viruses can be expected to emerge in the coming years, with a variable distribution and risk factor for humans depending on the virus that emerges.

What makes you so sure? Climate change or other reasons?

There are indeed several reasons. Emerging viruses are transmitted by vectors: mosquitoes, ticks or insects such as sandflies, for example.

Clearly, we know that climate change will have consequences. It influences the range and duration of the presence of these vectors. In concrete terms, we can see this for example in France with the distribution of the tiger mosquito: this year, six new departments have been placed on red alert. It is now present in 67 departments, i.e. nearly 65% of the territory, including 57 departments under red vigilance.

This mosquito is known to be a vector of viral diseases. It is a potential carrier of diseases such as dengue fever, chikungunya, Zika…

The main problem associated with dengue is the risk of developing what is called severe dengue or hemorrhagic dengue fever. Potentially fatal, it manifests itself in particular by respiratory distress associated with multiple hemorrhages. Fortunately, this form affects only a small percentage of infected people (around 1%).

Another virus transmitted by the tiger mosquito is the chikungunya virus, isolated in the early 1950s on the Makonde Plateau in Tanzania. Well known in the West Indies, this virus has a propensity to cause persistent joint pain, which can last for several years after the initial infection. Occasional cases of ocular, neurological and cardiac complications have also been reported.

The Zika virus hit the headlines three years ago, causing a massive epidemic in Latin America, mainly in Brazil. The particularity of this virus, which originates from the Zika forest in Uganda, is its capacity to cause serious neurological damage in newborn babies. These are characterized in particular by the strong reduction of the cranial perimeter (microcephaly). This malformation leads to insufficient brain growth, which, in turn, generates more or less severe disorders depending on the severity of the damage: epilepsy, cerebral palsy, learning disabilities, hearing loss, visual problems, etc.

A recent study published in the prestigious American journal Nature Medicine shows that three years after infection, children exposed to the Zika virus during pregnancy have new neurological damage appearing. Another particularity of the Zika virus is its ability to be sexually transmitted, which is exceptional for arboviruses. In France, only the latter type of transmission has been demonstrated.

Climate change is likely to increase contact between animals and humans…

We know that the impact of human activity changes the behavior of animals. In particular, we know that deforestation forces animals to move. And the more contact there is between humans and animals, the more zoonotic viruses can pass from animals to humans.

We have already experienced, for example, avian influenza A(H5N1) and A(H9N2) or swine influenza A(H1N1) and A(H3N2). Deforestation has also accelerated the spread of Ebola in Africa, whose vector is bats…

As in the case of coronavirus, we can see that the spread of viruses is even more rapid as a result of globalization.

It is true that with the explosion of air traffic in recent years, everything is going very, very fast now. There is a very important connection between the different countries that makes it very difficult to compartmentalize a viral infection in the face of a highly contagious virus – especially when there are asymptomatic phases.

We can see that with this pandemic and with international exchanges becoming increasingly important, a local problem can very quickly become an international problem. 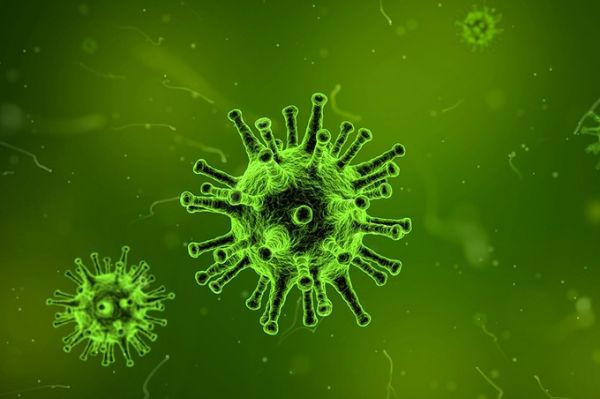 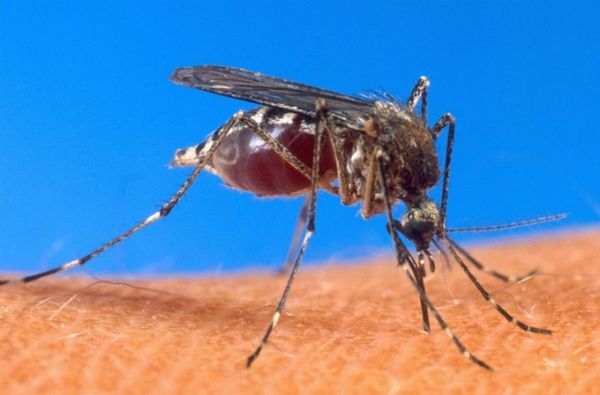 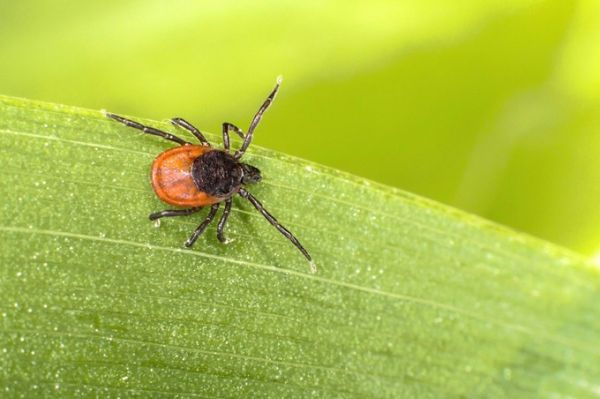